One on One with Daniel Sullivan: Time to go Solar

Now is the time to go solar if Southern California Edison provides your electricity, according to Sullivan Solar owner-president Daniel Sullivan. Since SCE did not meet its goal of 5% solar installations, customers have until mid-April to sign up for a solar energy system before new rules take affect July 1.

Q:  How does net metering work?

A: California’s Net Metering 1.0 was put in place to encourage homeowners to install and generate their own energy through solar power. It’s a billing arrangement that builds up credits through generating energy for the public power grid. The goal is to earn enough solar credits to offset 100% of the annual electrical charges. Net Metering 1.0 allows the homeowner to receive full retail credit for the energy put back on the grid. Hypothetically if the utility company charges .25 cents for energy used, it would credit .25 cents for excess energy put back onto the public grid. 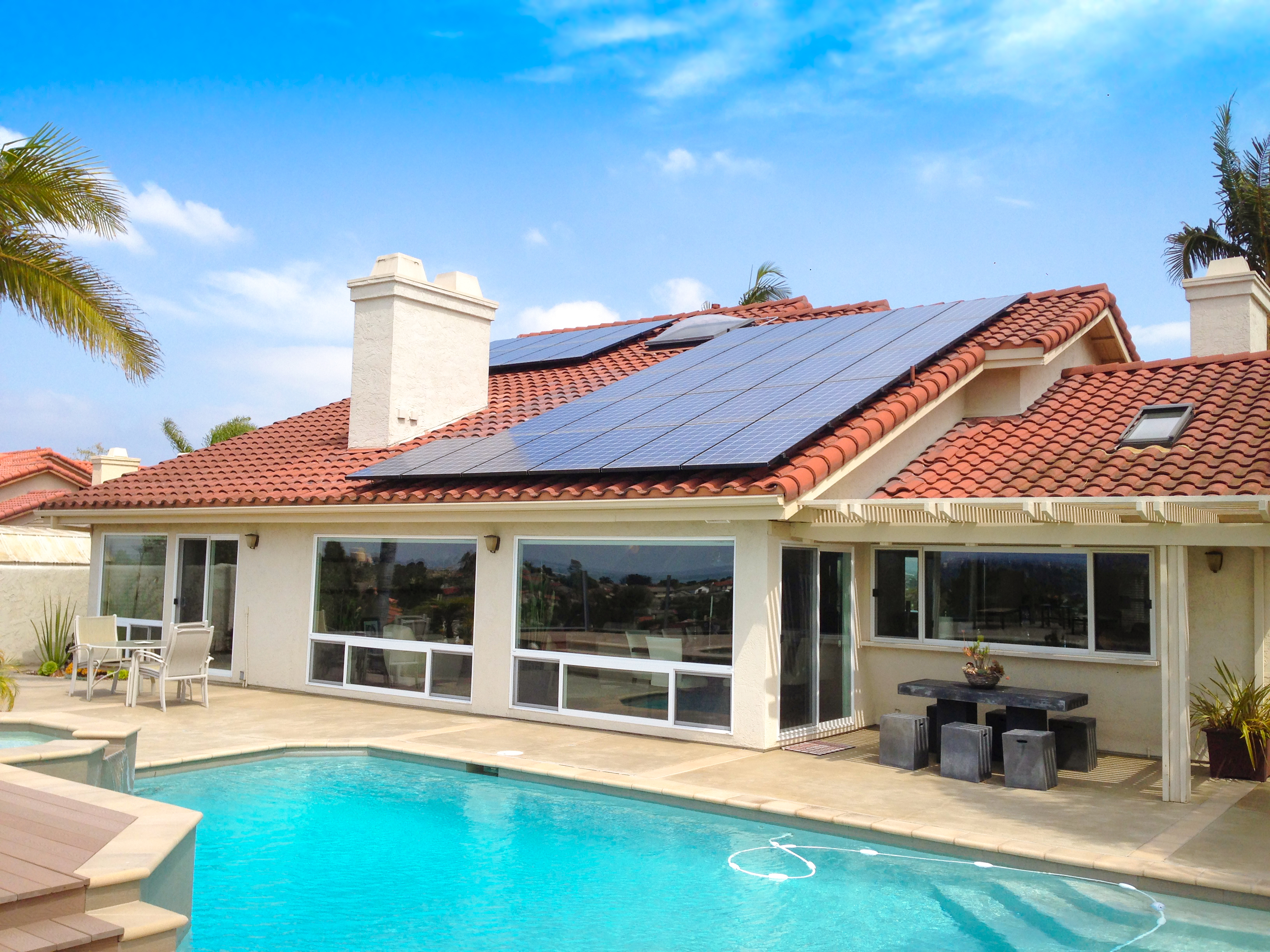 Solar power systems need to be ordered by mid-April to be grandfathered under Net Metering 1.0, where battery storage is not required.

A:  Net Metering 2.0 changes the solar billing structure. Instead of compensating through how much energy goes to the grid, it is structured on when the grid receives the energy. They call it time of use (TOU) rates. In addition, there is a $75 Southern California Edison grid connection fee and non-bypassable charges for the grid power consumed. For the typical solar customer, the non-bypassable charges will amount somewhere between $4,000 and $6,000 reduction in savings over the lifetime of the investment. Those in the Edison utility territory, who goes solar before rules change will see substantial savings and be grandfathered in the current rules. Those who wait will see fewer savings. But going solar will still be more attractive than SCE.

Q:  Why was SCE the only utility company in California not to reach its 5% threshold of installations?

A:  A number of reasons. Each county (Riverside, San Bernardino, Orange County, Los Angeles) has many cities, all with varying requirements for going solar. Some cities had made it very difficult to get a permit. Newport Beach was horrible, basically making the process a money-making machine to create more revenue for the city. But Newport Beach and other cities now have to comply with California law AB2188 that standardizes the procedure for solar permitting, simplifying the process. Another reason for the lower amount of installations is SCE’s very cumbersome and even at times inept process with solar. They are not solar friendly in the least. For instance, SDG&E’s net-metering department was very proactive in simplifying solar interconnections, whereas SCE has often times served as an additional hurdle for consumers.

Q:  What financial options are there to help people go solar?

A:  A homeowner with a SCE bill of $150 or more a month should go solar. An example: A monthly bill of $214 a month would see a system cost of $22,000. Granted, that’s not cheap. But, it will eliminate the $214 monthly electric bill. Financing the system has a monthly payment loan of $142 a month. Technically you are swapping your electric bill for a lower payment, investing in solar power with savings of $70 a month. After the loan has matured, 15 years later you own your system out right. From that point on you get free power. When designed and installed correctly, the system lasts over 25 years. Savings continue to grow as electricity rates keep rising, which is an absolute certainty.

Q:  How do batteries factor in?

A:  They are only necessary if customers are on net metering 2.0. Once the new rules go into place, we can provide a battery to store the excess energy for later use when the solar power system generates less energy, such as at night, winter time and cloudy days, and during the utilities’ peak time for higher rates. In San Diego, where the new rules are already in place, we have deployed lithium ion batteries with similar technology found in the Chevy Volt. This new innovative technology allows the homeowner to store enough energy to use through the night at a cost less than the utility company charges. It has a 15-year life expectancy with a 10 year warranty.

Q:  What about the cost of a battery?

A:  The cost of equipment and installation is $6,000. Add that to the financing amount in the example above and the monthly amount comes to $182 a month. It is still cheaper than an electric bill of $214 a month. Remember, a battery is only necessary when the new rules kick in. For SCE customers, there is still time to be grandfathered into the Net Metering 1.0. This is why it is important to go solar before mid-April. Again, if operating under 1.0, it isn’t necessary to invest in a battery.

Q: Does the investment in solar increase property tax?

A: No. Improvement assessment for solar energy construction is exempt from property tax increase. Also HOAs cannot keep you from installing a solar power system. It’s illegal. And according to a study by Lawrence Berkeley National Laboratory, homebuyers are actually willing to pay more for homes with host-owned rooftop solar systems. It’s best to obtain a real estate appraiser well educated in solar photovoltaic systems. Thanks to last year’s law, AB 1381, appraisers are now required to publish their continuing education courses, such as solar photovoltaic systems.

Q: Why did you step into the solar industry?

A:   To create a better world for my son. I started my company back in 2005 when solar was just getting a foothold in Southern California. I was working on a remote project as an electrician for a client where I had to learn about solar energy. It was an eye opener. It showed me how our region, Southern California, is completely dependent on imported fossil fuel. Yet we have virtually no shortage of sunlight for energy. My son was just born at the time and it got me thinking what the future would be like for him as the growing fight for fossil fuels and the extreme lengths taken to obtain natural gas keep escalating. So I founded Sullivan Solar with a mission to move our society away from fossil fuel dependency and into the future with the cultivation of energy from the sun. 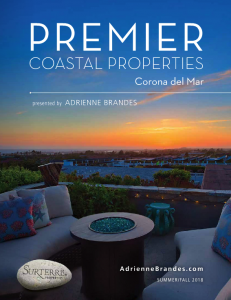