For the past 23 years, the Laguna Board of Realtors and Affiliates’ Charitable Assistance Fund have sponsored an annual Pet Parade and Chili Cook-Off fundraiser, with all proceeds going to Laguna’s pet nonprofits.

With the smell of chili wafting in the air, the judges sniffed out their first place winner of the Chili Cook-Off—the Laguna Board of Realtors Affiliates. The People’s Choice award for chili went to the Laguna Beach Fire Department. Best Booth awards went to First American Title (first place) and Pacific Sotheby’s (second place). 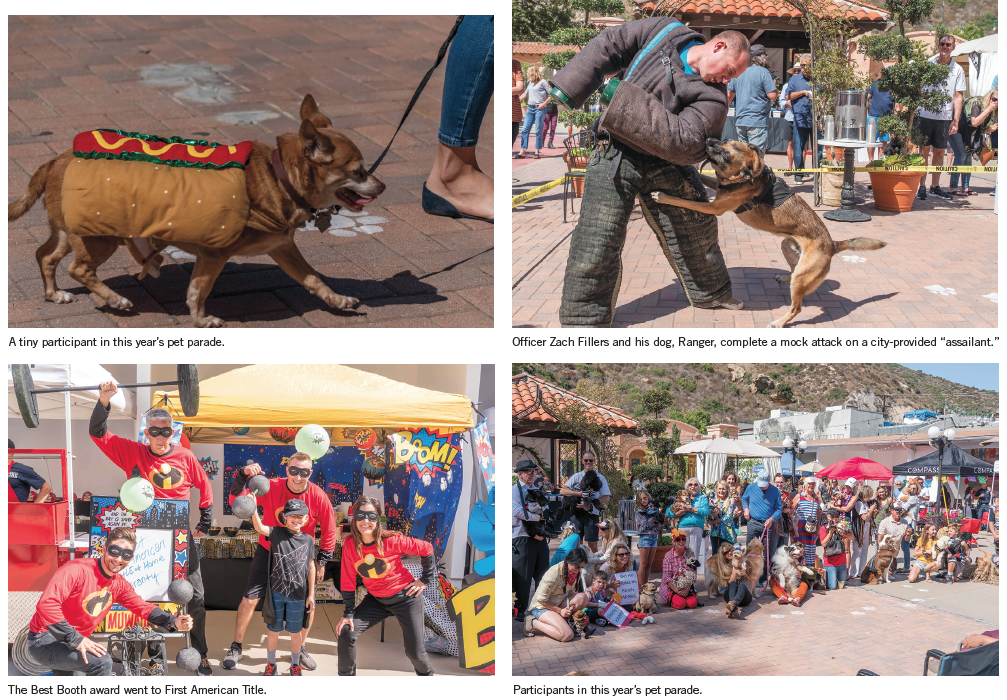