One answer to America’s broken healthcare system might be medical health sharing, where groups of people join together and agree to pay for each other’s healthcare costs. 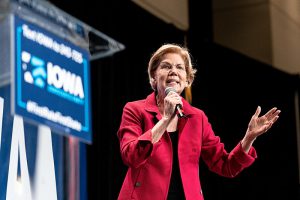 By Becky Holladay, originally published on the California Business Journal.

Fixing the U.S. health care system is a top election issue for the 2020 race and yet in the most recent Democratic presidential debate on September 12, most of the candidates were still unclear on not only their plans, but also on the execution of those plans.

Glenn Wilk, founder of the Irvine-based healthcare news start-up, USHealthshare.com, says that consumers aren’t getting the answers they deserve form any of these candidates.

“I think the candidates have created even more confusion than there already is,” Wilk says. “Remember Ross Perot? He used white boards to show the state of the broken healthcare system. We need white boards again. We need to simplify the issue. Part of the challenge with politicians is they want to promise great big things; but then there’s the reality of what can and needs to be done.”

Perot was famous for his low-budget infomercial-style videos, where he would take a very complex problem, like balancing the budget, and explain how he could do it using bar charts that had been laser-printed and glued onto poster board. His language was simple, explanatory, and devoid of rhetoric or mystery.

A recent report from Gallup News compiled data from various polls and found that Americans’ views on health care vacillated depending on the terminology and health care plan titles used by the poller, like government-based versus universal versus “Medicare for All.” Also adding to consumers’ confusion is the lack of answers to some very basic questions, like how it will be paid for and when the plan will be implemented, Wilk says.

“If there’s a tax plan or tax cut, how does that impact me in my real life? It’s hard to really get that out of what’s being said or what’s being debated,” Wilk says. “Americans hear all these exciting ideas but they’re somewhat confused about real-world ramifications. If everybody gets “Medicare for All,” what does that mean? Can I keep my own insurance if I don’t really want it? What if I have a better plan?”

In the most recent Democratic presidential debate, Joe Biden said he wants to build on the 2010 Affordable Care Act by “guaranteeing that everyone will be able to have affordable insurance.” Affordable is a very subjective term, however, and despite the title of the 2010 act, many families, including Wilk’s, saw their health care premiums go up under Obamacare.

“When I was going through the plans my options were so limited. If I wanted pretty good insurance, it was astronomical. I would have to pay a lot of money, a high percentage of my monthly income. So that’s when people are stuck, like ‘I either have to do this or I get penalized by the government,’” Wilk says.

“To me it’s already clear. We can’t wait for our government to fix this issue, they have no idea how,” Wilk continued. “What we can do is look for affordable options available today. What we know is that medical health sharing programs are a great option for many. That’s why USHealthshare.com is dedicated to helping consumers better understand health sharing.”

Again, there were no specifics on who exactly was wealthy, if the middle class would see a tax increase, and who exactly would be defined as a “hard-working family.”

Meanwhile Senator Kamala Harris covered all of her bases by alluding to support for a “Medicare for All” plan before evoking the late Senator John McCain and his 2 a.m. post-brain surgery “no” vote on the Affordable Care Act repeal.

Bernie Sanders laid out specifics for his plan: a single-payer system — also called Universal or Medicare for All — with no private insurance option that will cost over $30 trillion and be funded by increased taxes for everyone. 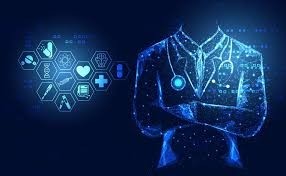 “The right approach would be to just simplify it and show ‘Here’s how it’s going to work,’ almost like an FAQ. ‘Here are your five questions. Look at my website and everything’s going to be explained right there.’ And if it can’t be explained on one page then it’s too much,” Wilk says. “I’m a skeptic like a lot of people. And when it’s too complicated it overwhelms us. More importantly, when the answer is raising taxes like Bernie is proposing, most Americans wince and groan. They know how this story ends. It’s a feeling of, “Oh boy, here we go again.’”

Something We Can All Agree On

Despite the divide in public opinion on the best, most affordable way to get Americans covered, there is one thing everyone agrees on: America’s health care system is broken. A 2018 Gallup poll that tracks Americans’ trust in 15 institutions over a long-term period found that over the past 40 years, trust in our medical system has dropped 38 percent. Meanwhile, a 2016 Harris Poll found that only 16 percent of Americans believe health insurance companies put patients over profits.

“Somewhere along the way, health insurance companies became really well off and they gained a lot of undue influence on our political system, and it created a situation where American consumers had fewer options,” Wilk says. “We’ve heard all the horror stories — stories of people going broke because they can’t pay their medical bills. A lot of this is because insurance companies are for-profit, and motivated to pay out as little as possible on claims, charge as much as they can on premiums, and return as much as they can to shareholders.”

One answer to the skepticism, distrust and disillusionment to the current health care system is health sharing, Wilk says. When religious organizations were granted an exemption under the Affordable Care Act, it opened the door to other types of health care options. In health sharing, groups of people who identify as having common religious beliefs can enter into a plan together where they agree to pay for each other’s healthcare costs. Instead of distrust, the general feeling is that of altruism, Wilk says.

“The feeling with health sharing is more of a positive one — it’s like, ‘If I’m going to pay a bill, it’s going to help someone in need. It’s not going to go to some rich insurance executive and help him buy another home somewhere.’ So it’s a community mindset. And the other thing is that you feel like you’re actively engaged with people who are like-minded,” Wilk says. “It’s meant to be a positive altruistic approach and people like that idea.” 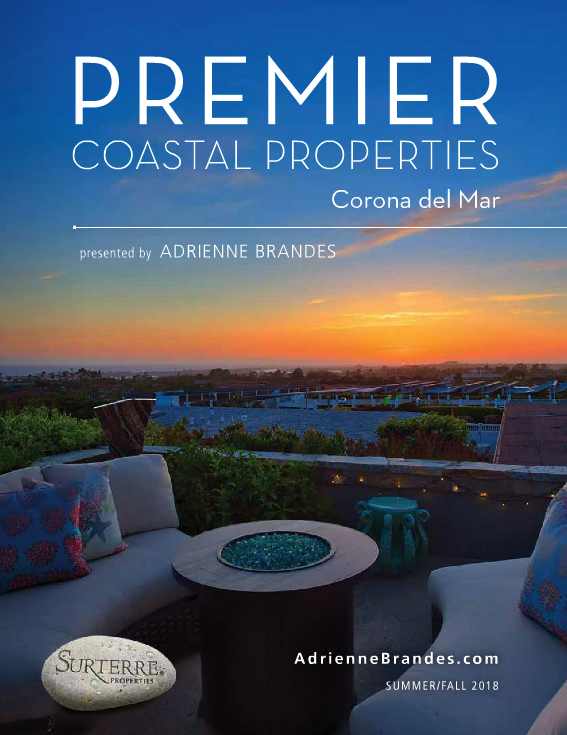