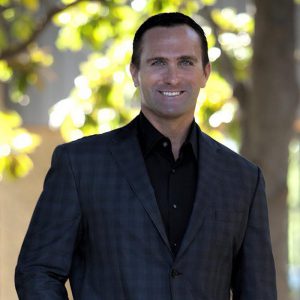 No one knows coastal Orange County real estate better, or represents it as well, as John Stanaland.

John has earned his industry-wide reputation for excellence based on professional service and direct representation of his clients – a level of commitment evidenced through record-setting listings and sales totaling several billions of dollars. But his success is about much more than accolades – it’s about the relationships he’s built, creating a loyal clientele that appreciates his attentiveness, knowledge, negotiation and marketing skills, and an easy-going nature that makes even the most complex transactions more enjoyable.

A Laguna Beach native, John is the fifth generation of real estate professionals in his family, which has included agents, developers, attorneys, and financiers. His family history here dates to 1919, when John’s great-great-grandfather helped people buy and sell real estate in this emerging locale. Orange County’s population then was less than 60,000. Areas like Laguna Beach and Newport Beach had yet to be incorporated, and few people called the Pacific coast home. While much of that has changed, John carries on his family’s century-long legacy of extraordinary vision and market insight, with a nuanced understanding of every enclave and amenity.

Julie Hile: Agent of the Week

Danielle Purcell – Agent of the Week